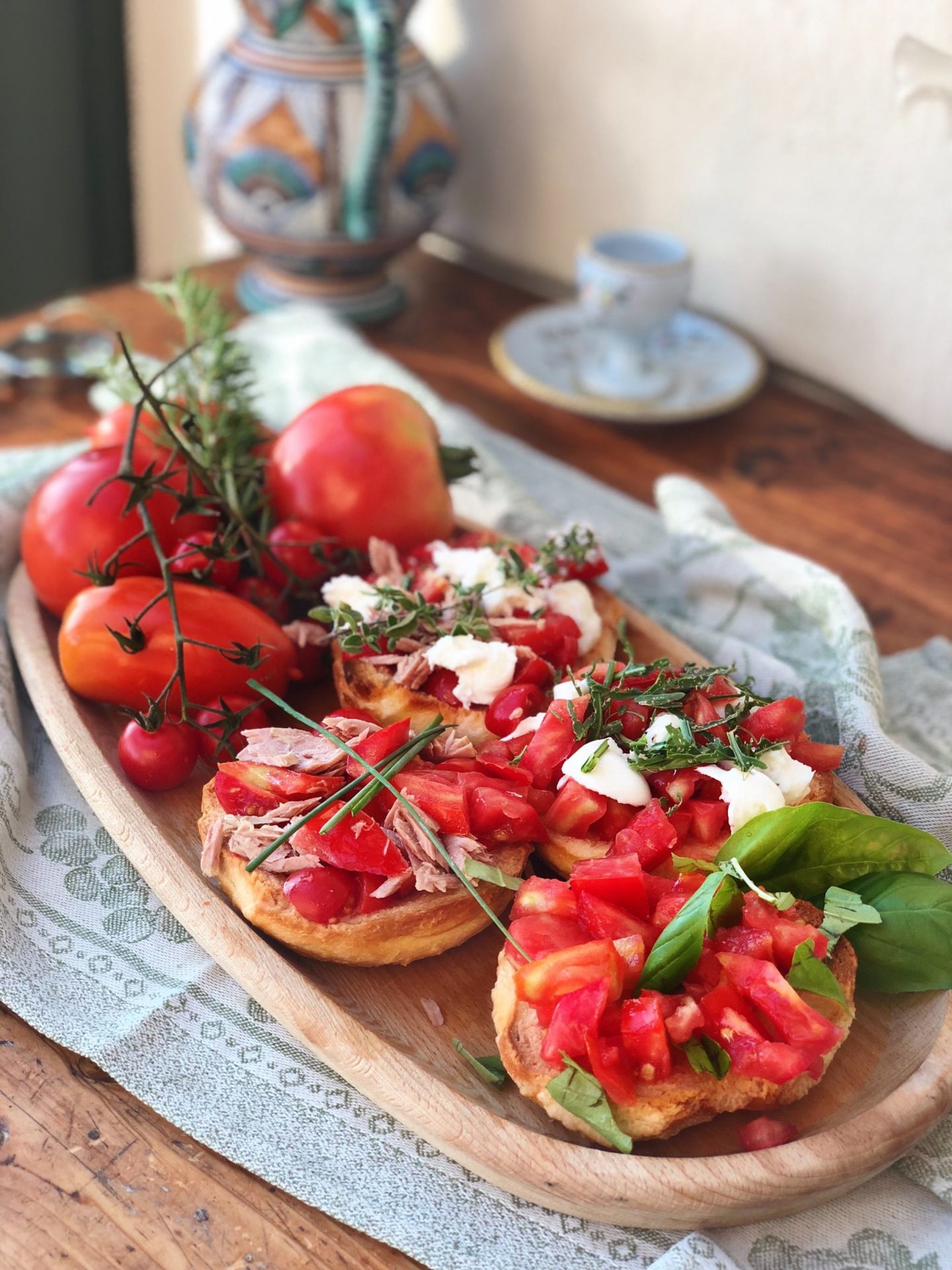 Today I want to introduce you to Frisella, also called Frisa, Frisedda or Spaccatella, depending on the dialect spoken.

What could have been the ancestor of a bagel today, comes from southern Italy, particularly from Puglia, but is also found in Calabria.

Yes, you have seen correctly, this bread is dry, I mean really dry. No way you can just bite into it! That’s because it originates from a time where baking wasn’t an everyday thing, so when the farmers would bake their loaves of bread, they would make most of them to last at least until the next baking session. So they doubled baked their bread to make them dry and therefore long term lasting.

Fun fact about its particular snake or doughnut form, that had very practical reasons: friselle were commonly eaten when travelling and the hole in the middle allowed to tie them on a rope like a necklace for easier transport!

Ok, let’s move on to the culinary aspect: friselle are best eaten with fresh tomatoes. But even the most watery ones wouldn’t be enough to soften them. So you will need to dip them in some water before topping them.

And here comes my favourite part of the story (that’s why I really wanted to tell you about this simple dish): the fishermen used to take their friselle on their boats and they would dip them in sea water to soften them. I know, not something we are willing to do now. But isn’t it really poetic? And can you imagine the lovely salty sea taste they would get with sea water?

Well, back to today and to our unfortunately polluted seas. Let me show you how to transform this simple breads into an amazing dish. 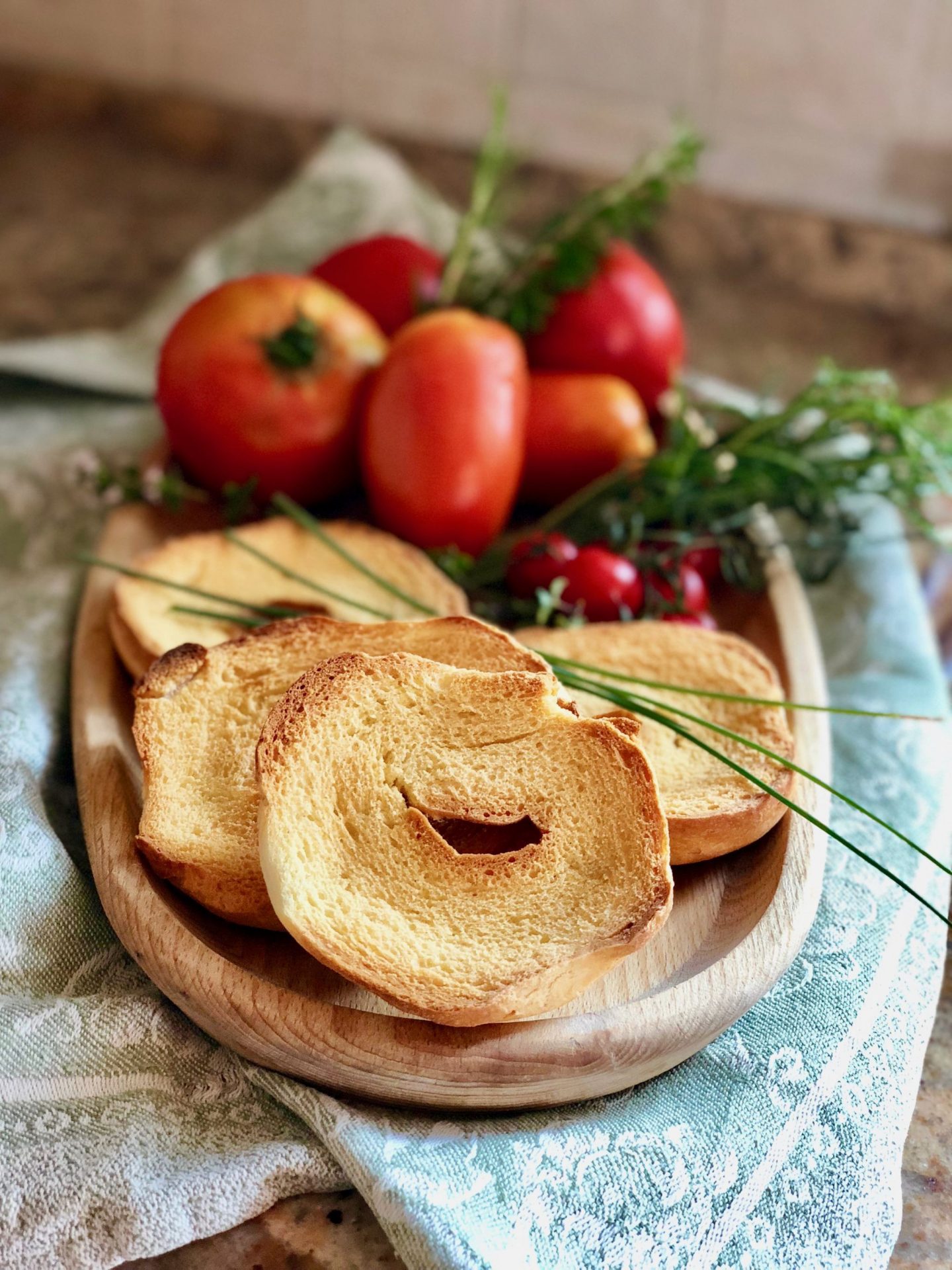 Which one would you pick?

All of them are seasoned with a pinch of good Pfefferbraut * salt, extra virgin olive oil and red wine vinegar.

No particular recipe today. Just make sure to wet your frisella and to top it with high quality and super fresh ingredients! Those were hand-picked in my mother’s veggie garden – doesn’t get fresher than that!!

You can also use friselle on the bottom of your (fish) soup, just like the fishermen used to do when they would go fishing for several days.

If you can’t find them, just use your favourite bread (maybe my herby quark buns) and your favourite vegetables to make a simple and delicious summer meal!!

*affiliate link: this post contains affiliate links, meaning I recommend products I’ve used and may receive a commission if you purchase them too (at no additional cost to you).

Use the code Laura10 to receive 10% discount on your Pfefferbraut order! 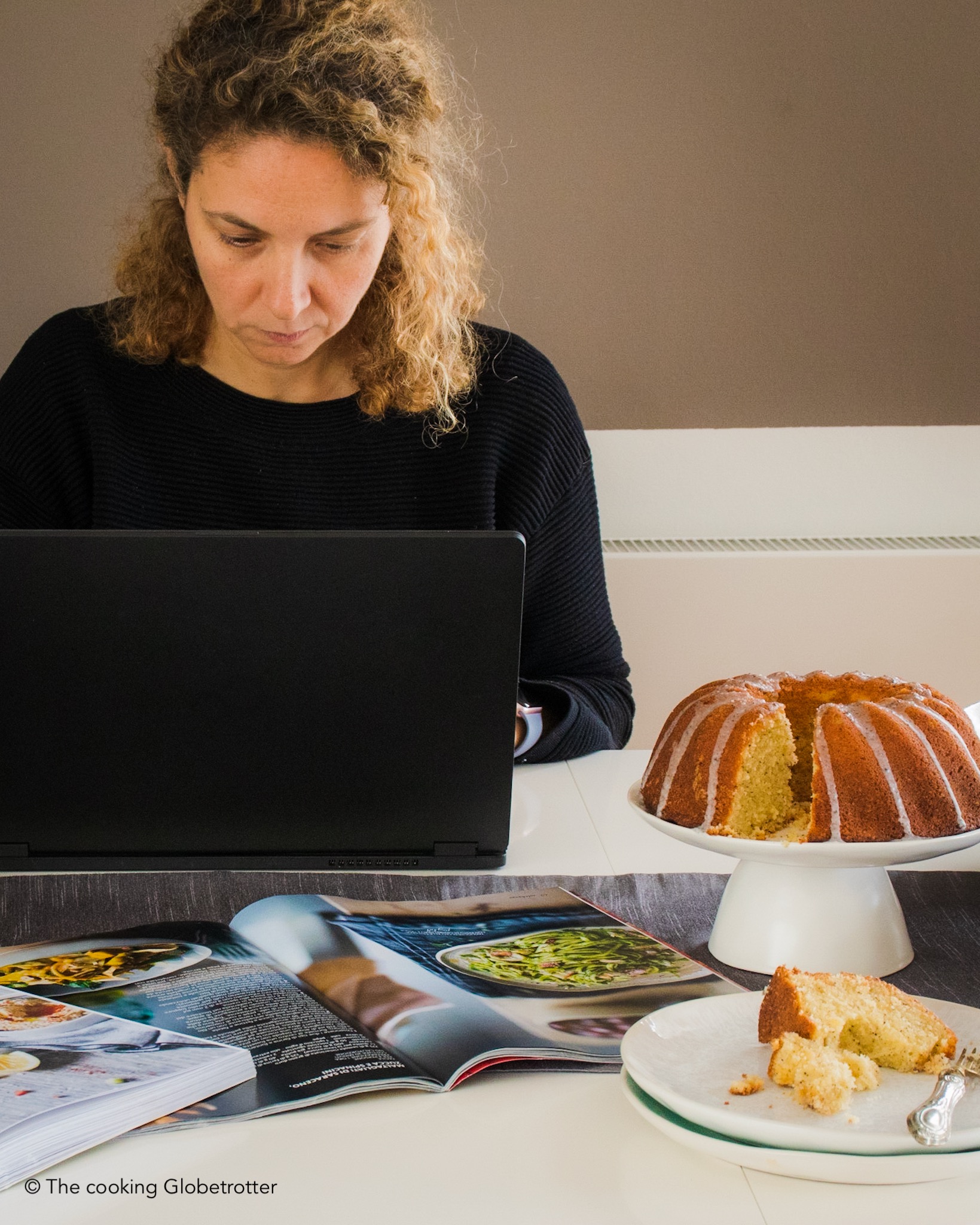